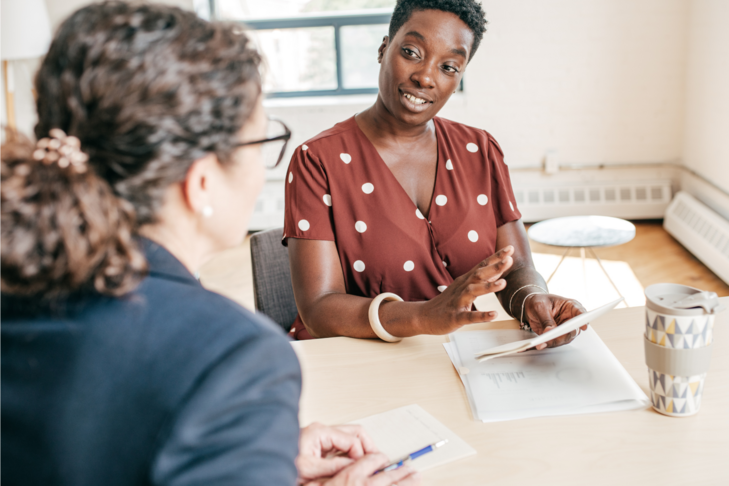 Develop a public recruitment campaign to highlight the diverse roles and opportunities for working in social care, from working in a care home to supporting people to live independently. Champion values-based recruitment and use social media campaigns to reach a broad audience. Include messaging about the sector as a vocational calling, but also as a recognised profession with progression routes and pay scales. Include types of qualifications care workers can get and the values and soft skills involved in care work. Target recruitment campaigns at schools and provide experience through offering volunteering opportunities and connecting with established youth schemes, introducing people to social care opportunities at a young age (through schemes such as Duke of Edinburgh). The campaign should target a range of people, including young people, people looking for a career change as well as people from diverse backgrounds.

A “values based” recruitment campaign? What a waste of tax payer money. The work should be rewarded at a proper, above subsistence level. There is very little respect for vocation due to the transaction model of human relations that has emerged over the last decade. You can’t try to tap into it just because it suits instead of paying the money for the job. The focus on “diverse” potential workers actually means already under privileged and marginalised. This is exploitative and does not address the problem.

A public campaign yes, but the national part should sit within the other “awareness raising” idea while the recruitment campaign should be tailored regionally to relevant challenges and locations for greater impact

This seems a good strategy to raise awareness of social care as a career path. However, it should include pay comparisons to other careers at different progression levels to indicate if a social care career can equal other careers in providing a viable wage on which to live.

There needs to be local awareness of the caring profession. To do this there needs to be a career pathway that offers at least a years good quality training with a further 6 months /year doing specialist training ie Dementia, Autism, LD etc with the remuneration to go with this level of training. There needs to be a route into progression, if this is wanted. Carers like Nurses need to have a similar funding stream as the NHS has which allows clients to have some choice in their care package and not be restricted to what they can afford. There also needs to be a cap on Care fees as presently the governments Social Care policy hits the lowest homeowners first without any choice, if your only asset is your home. I would like to see Care in the same bracket as the NHS where it is paid for by our taxes.

Values based recruitment is essential to ensure the right people are attracted to care work who have the right qualities and attitudes.

Firstly to make sure the care giver will feel valued. To offer an insight in what the job involves. To give them a chance of promotion after all the carers understands the need of its clients.

Improvement of social standing in community

One of the biggest issues we find as service users is the postcode lottery effect. Social services are commissioning contracts on our behalf. The result is that people who are old and a little bit infirm or people who are able bodied get care services with minimal waits. But those of us who need services because of physical and cognitive impairments — those of us who are more in need and more at risk have the lengthiest waits. I think recruitment strategies have to target getting services first and foremost to those with the highest needs. So as much as a nationwide strategy makes sense — it needs to be more targeted to specific families and to recruit people who are equipped to work with people who have behavioural and social challenges. Too many of the people currently employed in this sector it’s just a job. For very few its a calling. This is VERY much felt when paid carers refuse to work with clients because of the symptoms of their disabilities.

The care sector is notoriously associated as “womens work” which is why it is low paid and employees are undervalued. Before any recruitment strategy gets underway you need to be clear that this should be a service provided by the local authority and not more outsourced care companies who are fleecing the taxpayer. And there must be clear progression pathways in it as there is in nursing. This is a serious community based role that should be striving to recruit the most people centred individuals who have empathy and understanding of those with physical and cognitive disabilities. And it must reach beyond women. It should target recruiting men too.

Agreed, but this may be need to be done through a professional body, to link with training etc, especially by Schools, Colleges and Universities.

I'm sure that there are no end of PR companies standing at the ready with their glossy campaigns, but unless the fundamentals for a decent, well-remunerated, progressive career are in place, these campaigns will be an exercise in futility.

The social services would be safer and more robust if it was removed from local authority management and became an extension of the NHS. A lot of the training and grades you talk about already exist in the NHS. This would also allow a continuity of care for patients leaving the NHS but needing social care. Particularly for the disabled, elderly and infirm.

While I support this idea I think it is important to recognise that EDI has to work all ways. It is quite appropriate to have a recruitment campaign that echoes local population diversities in populations such as B'ham, London, etc, but a local campaign in less diverse populations in other parts of the country could be counter productive if too much and disproportionate emphasis is given to groups that potential applicants won't recognise as being right for them. There is no point advertising for roles in care using BAME actors/actresses if people who live in areas where there are few BAMEs to care for. You have to recruit to the local population profile, not the national one if you want to recruit people to serve local needs. Cornish people will respond to campaigns if they think they will be supporting Cornish people, not Birmingham ones.

The eligibility criteria for the different care roles vary across locations. Recruiting nationally may "exclude" certain groups of people. Also, the lack of experience hinders people